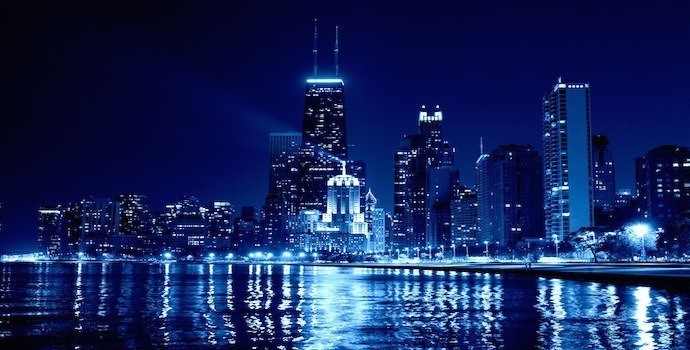 Chicago Wingmen, Seduction and Everything PUA

You’ve reached the home of the Chicago Lair. This is a non-commercial group. For those of you who are unfamiliar with the notion of a “Lair,” it’s a loose-knit group of wingmen who strive for better success with women through self-improvement and a greater understanding of social psychology. But we’re also a whole lot more.

Although everyone in the group got acclimated to the group through the PUA / Seduction Community, this is one of the first Lairs to branch out to become a more wholistic men’s group. Typically Lairs struggle with eager members eventually becoming disenchanted with false promises and difficult internal issues that must be overcome. So rather than only focusing on the pick-up element, Project Chicago is a group of men interested in overcoming all obstacles on the way to becoming a better man.